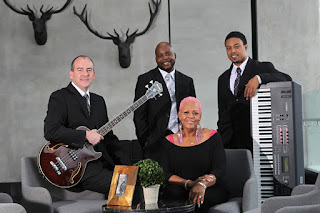 In late 2013 they performed in Malaysia on a three-month contract at Genting Highland Resort, north of Kuala Lumpur. This also included opening for American singer songwriter James Ingram. 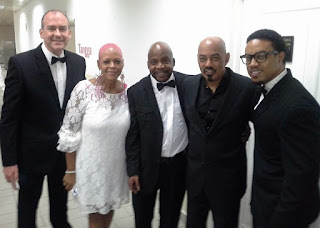 Posted by bradthepianoguy at 2:17 AM