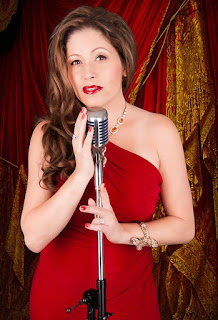 Shannon Shade is a Canadian professional vocalist who received her Performance Diploma at Malaspina University College (Nanaimo, Canada) in Jazz Studies. During her time at Malaspina she performed and soloed frequently with the Malaspina Choir, the Vocal Jazz Ensemble and several first-rate jazz combos. Shannon has also expanded her experience through performing in several roles in TV/film, gospel choirs and musical theatre productions including Titanic, The New Musical, Dracula...The Musical?, and The Rocky Horror Show. As well, she was one of the top 20 finalists in the David Foster Star search 2007. 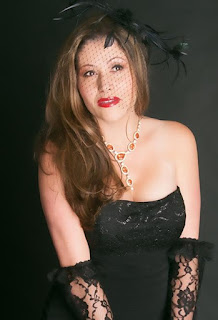 After graduating, Shannon fronted many different bands with styles ranging from jazz to rock and soon she began to write her own music. This led to an opportunity to study songwriting in Tennessee (USA) for three months with industry leaders and to work as a session singer in both Nashville and Memphis. 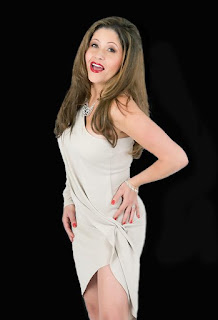 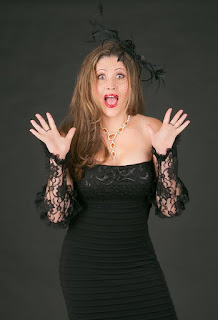 Shannon has a huge repertoire of songs covering jazz standards, pop, blues, showtunes and current top 40 hits. She is available to perform for long term contracts on cruises or in 5 star hotels. 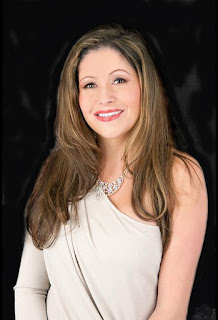 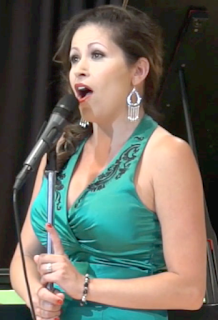 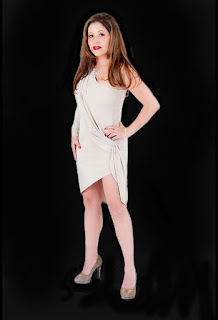 Shannon is available as a duo with Brad Moodie for hotel & cruise ship contracts. You can contact Brad at bradmoodie@gmail.com

Posted by bradthepianoguy at 1:05 AM