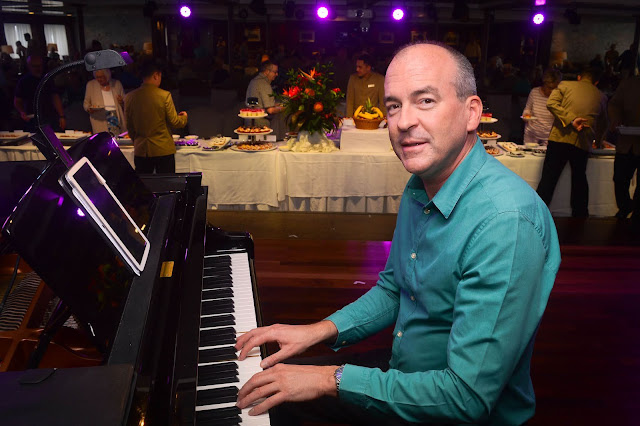 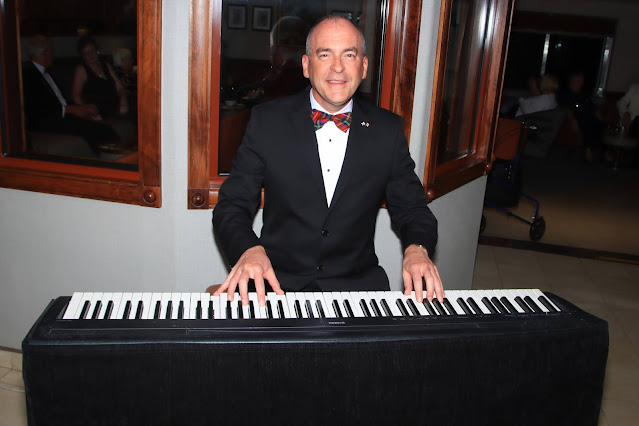 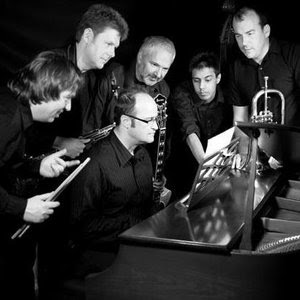 'Round Midnight in Calgary, Alberta cerca 2007

In December 2008 he moved to Costa Rica and started the musical group Los Mojitos, playing bass guitar for jazz, latin & bossa nova music in restaurants and for destination beach weddings. 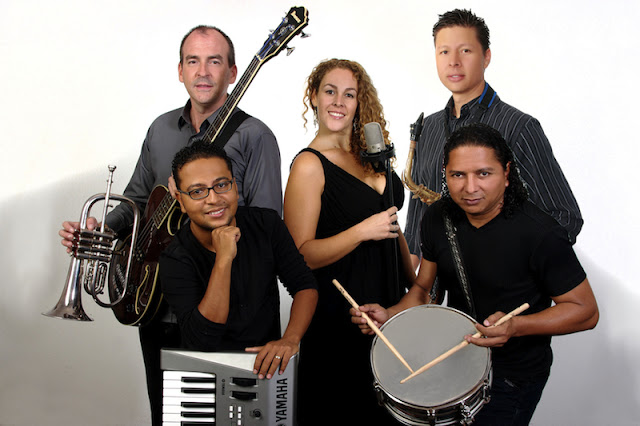 Brad then had the opportunity to perform for a three-month hotel contract at Genting Highlands Resort in Malaysia in August 2013, with US jazz vocalist Sabrina Tutstone. This contract included an opening set for the famous US singer/songwriter James Ingram and his band. 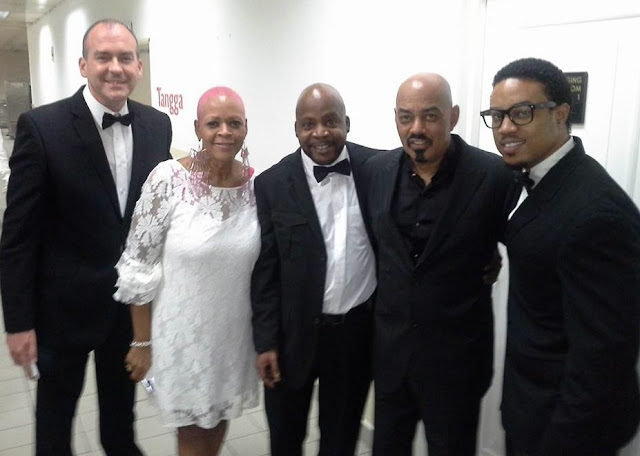 Then in January 2014, Brad teamed up with vocalist Sofia Balogh from Budapest to form the duo Smooth & Swing, for a three-month contract at The Crown Plaza Hotel in Jordan, in The Middle East. In July 2015 Brad and Sofia then received another contract to perform as a duo in Doha, Qatar for six months at The Radisson Blu Hotel. 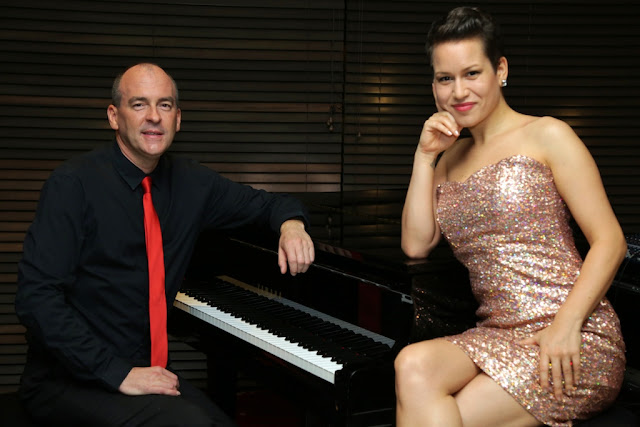 Brad now mostly performs on cruise ships as a solo pianist/vocalist. His first ship was on a European river cruise with Scenic Cruises in March 2016, followed by four Mediterranean cruise contracts onboard the Thomson Spirit, Thomson Celebration and Thomson Dream cruise ships (now called Marella). Then Brad performed multiple contracts with Saga on the Saga Sapphire, Saga Pearl II and Spirit Of Discovery cruise ships between 2017 and early 2020.

Brad has completed his STCW Safety Training and has current ENG1 Medical and Yellow Fever certificates, and a British Seaman’s Book.

Best suited for elegant bars and lounges, Brad specializes in classic pop songs from the 1960s to 1990s, ballroom dance music, jazz standards, and when required, can play easy-listening instrumentals for background music.
Brad can play solo piano, piano and vocals, with or without high quality backing tracks.
Sing-alongs and name-that-tune quizzes are also very popular when he is performing, and with a repertoire of 1000 songs, Brad enjoys taking requests. 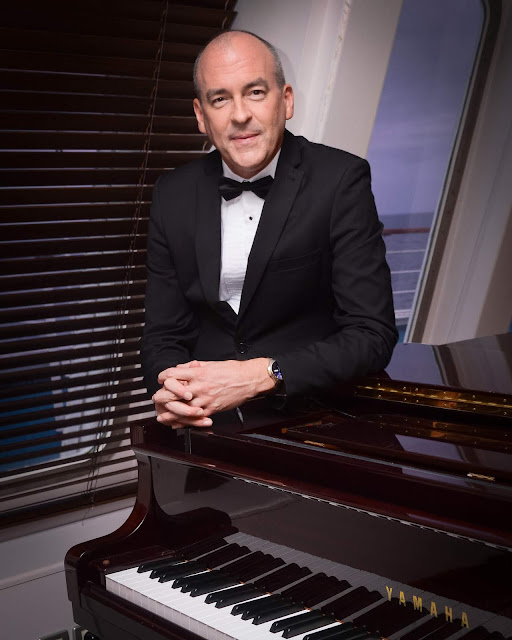 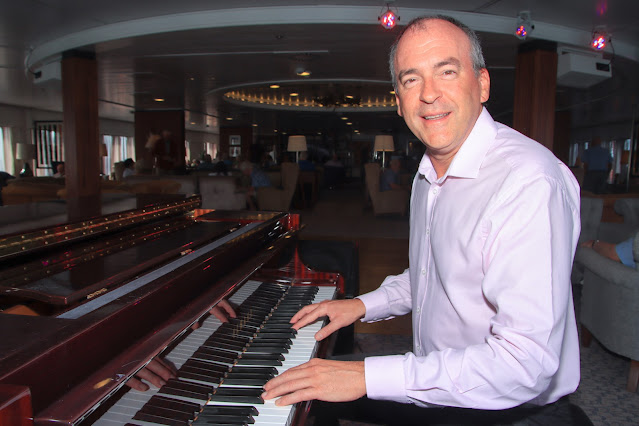 You can contact Brad at bradmoodie@gmail.com
Posted by bradthepianoguy at 2:17 AM